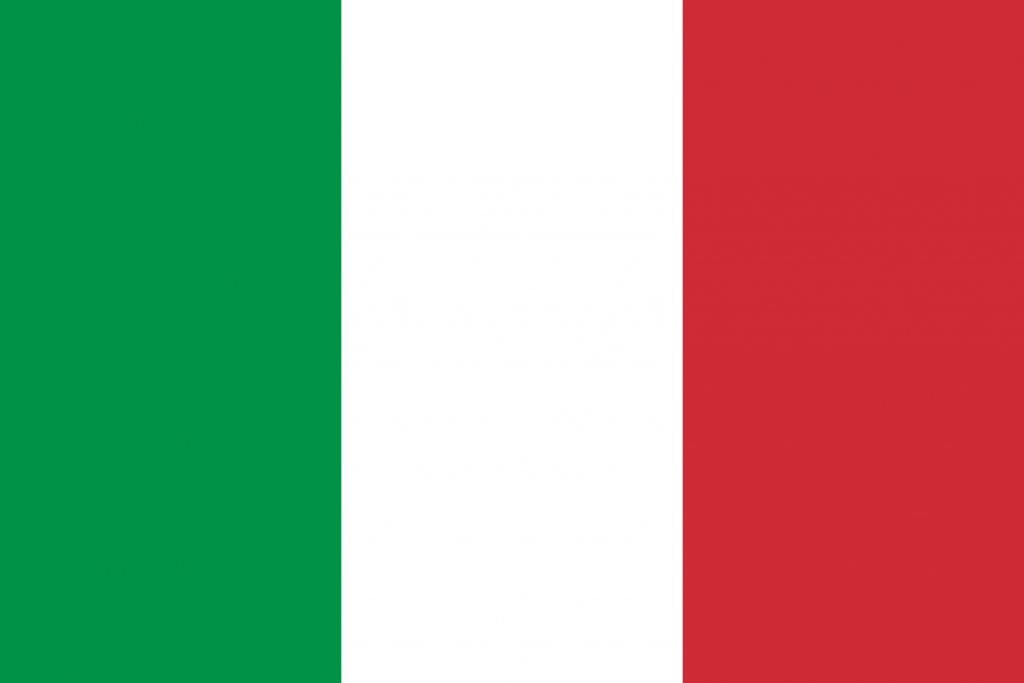 Menu
ABOUT US
Menu

He sang de Gregori that it is not from certain details (the fear of a penalty) that a player is judged. But the president of a company, yes. The detail is a coffee that Franco Togni, president of Automha in Azzano San Paolo, an international leader in intralogistics automation for each product sector, prepares from the machine in the office and serves directly. No delegation to the secretary Nadia (albeit very trustworthy, who has been following him for 40 years).

«I learned to do everything, since I was a kid and thanks to my dad who was an electrician at Falck. I made electrical systems, fixed bicycles and motorbikes, I worked a lot and in the meanwhile I dreamed».

«Life is made up of dreams to be realized. I was a worker at Ote, and in the meantime I was studying to become an electro-technical expert at the Esperia after work: ten hours in the factory and four at evening school, then at home, at Villa d’Almè, by bicycle. I wanted to become a clerk and go from a salary of 45,000 lire to a salary of 120,000. They promote me as a designer, but even that wasn’t enough for me anymore, I wanted something of my own. I could also have continued to be a salesman with a briefcase in my hand. I also dreamed of that, in brown leather, and I had it. But whoever trades sells and does not create».

You were not lacking in initiative.

«In 1978 I quit and got married. Two fundamental moments because, while I was starting my business in a garage in San Tomaso, my wife was close to me, giving me the necessary serenity and concrete help».

A lot of water has passed under the bridge.

«Yes, flowing water, rivers are great conveyors. The Roman aqueducts were the first sliding system in history. It is the primary concept from which my adventure as an entrepreneur started. I designed systems and components for the transport of materials in every type of company. I realized that more than giving life to a product, together with my technicians, some of whom after 35 years still work here with me, I was proposing solutions to the problems that customers had. This is the difference, understanding the needs and satisfying them with a tailor-made service and product».

Like the stairlift you designed for the Bergamo funicular?

«A friend tells me about a disabled boy. I meet him, he was drinking from a straw but he had extraordinary strength and a desire: to be able to climb the stairs with the wheelchair. In Italy, in the 1980s there were no such systems, but I said to myself: why not try to design them? This is how the first stairlifts for public use were born that we installed in the city».

Does dealing with movement mean always having your head in motion?

«I really think so. We have built hundreds of systems in every part of the world and for every need, declining the three factors that make up our “Automha Code”, the combined horizontal movement, such as aqueducts, and then vertical. When I was in the military I was fascinated by the well of San Patrizio in Orvieto. Ingenious, a double helical staircase that never intertwines».

In addition to the aqueducts and the well of San Patrizio?

«There is the” auto-mobile” vector designed by Leonardo Da Vinci and indicates automation, all concepts that have converged in our automatic warehouses, which are able to transform chaos into an orderly system. I like things that are precise, perfect and beautiful. If a system is beautiful, it can only function optimally».

«It was for Burago, a company that produces model cars. It was a great satisfaction and with that first money, I remember, I took away the satisfaction of buying a BMW. But I am also thinking of the first major job for a logistics company in the province of Genoa. It was 1984, when in the first Zanica warehouse, I designed conveyors with a pencil and gave them to the carpentry shop. So we built the conveyor belts and started moving on the market, Milan, Bergamo, Brescia».

Not even the shadow of internationalization.

«Then no, but even in this case there are two fundamental elements. I remember the first fair in China, in 2000, when we proposed a machine that everyone copied and then English, understood as a language. At the age of 50 I learned it by listening to the Shenker method cassettes and with a study holiday in Portsmouth one summer. Like a sixteen-year-old. Learning it well is essential, I tell young people even before taking a degree».

«The opportunities are there, but you have to know how to seize them with commitment and self-denial. New recruits looking for a job are interested in the salary first and then in freedom at the weekend. I didn’t know what a free Saturday and Sunday were».

What does it mean to be industrial today?

«Having responsibilities and facing them with the utmost seriousness both towards employees, with salaries always paid, and with identical reliability and punctuality also towards suppliers. The situations, and this is what I ask my collaborators, must be foreseen in time, the market cannot be blamed».

«Serious, innovative and dynamic. The inauguration of the new plant goes in this direction, we aim for a high-level organization capable of satisfying the customer, limiting costs and at the same time offering incitement to a capable staff».

How do your employees see it?

«They just don’t see me (laughs). The company has grown and I don’t know many many of them, but they know that for them my door is not open, but wide open. I believe I have given a lot but have also received a lot».

Today, with the inauguration of the new headquarters, you realize a dream. Do you have any left in the drawer?